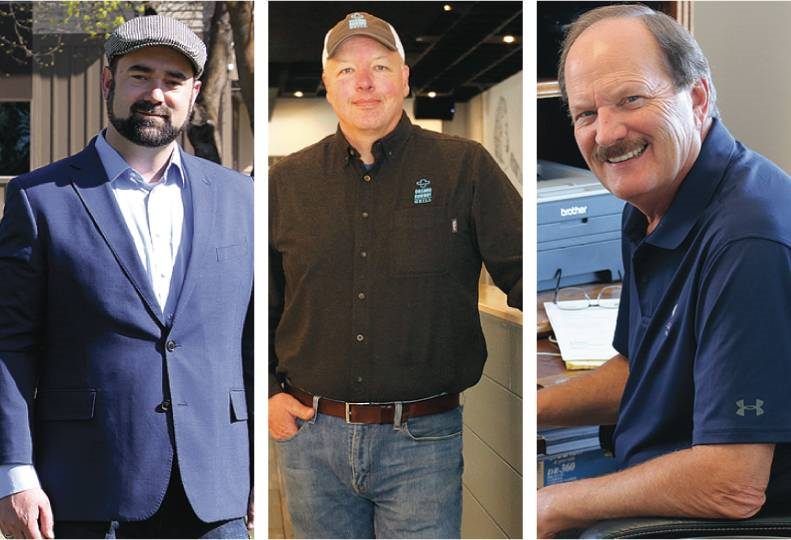 Spokane employers bring back workers as checks come in

Nearly $7 billion of the total $348 billion in Paycheck Protection Program loans offered by the U.S. Small Business Administration have gone to businesses in Washington, including a number of employers in the Spokane area.

About $1.8 million, for example, went to funding the paychecks of 200 employees at Spokane-based Excelsior Youth Center, located at 3754 W. Indian Trail Road. The organization provides behavioral health, education, and therapeutic recreation programs and services for youth and their families.

Andrew Hill, CEO of Excelsior, says he applied for the PPP loans on April 3, the day the program opened. On April 15, he received word from Washington Trust Bank that the organization’s application had been approved.

“I was in a (Greater Spokane Incorporated) meeting where a lot of businesses were talking about the fact that they had applied, and they were concerned that the money was being reported as having run out,” Hill says. “I was thinking ‘I guess this might not happen.’ To my surprise, a few hours later, we’d been funded.”

The loan will allow 190 employees to continue to receive paychecks while they work from home. The remaining 10 employees also will receive their paychecks, but they’re not working from home: Hill says they volunteered to move into the organization’s residential facility to provide for youth who need round-the-clock care, where they will remain until Gov. Jay Inslee’s stay-home order is lifted.

Samantha Quackenbush, care coordinator for Excelsior Wellness Center, is photographed in front on their new building in Spokane on Wednesday. She was...
COVID-19: Meeting increased demand for meals and food for children in foster care and relative caregivers while supporting local Spokane businesses....